The Processing House of the Havemeyers & Elder (later Domino) Sugar Refinery is the jewel in the crown of the Havemeyer sugar empire. Reading as a single building from the exterior, the structure is actually three separate buildings that contained the primary functions of sugar refining: the Finishing House, located on the corner of South 3rd Street and Kent Avenue; the Pan House, located on the corner of South 2nd Street and Kent Avenue, and the Filter House, facing onto the East River and running from South 3rd Street to South 2nd Street.

The existing Processing House was constructed in 1884, following a catastrophic fire two years earlier that razed an earlier refinery a block to the south (constructed ca. 1860). The plans for the 1884 refinery had already been filed prior to the South 4th Street fire. Theodore Havemeyer and John Van Vorst Booraem are credited as the designers of the refinery. Over the course of 120 years of operation, the process of sugar refining at the Domino plant remained relatively unchanged, although the buildings and processes surrounding it were modified many times.

In 2010, the City of New York rezoned the entire Domino property - extending from Grand Street at the north to South 5th Street at the south - for residential use. With the exception of the processing house, all of the former Domino structures were demolished in 2014 and 2015. Construction on the property is ongoing, with the first building - 325 Kent Avenue - opened in 2017. A park on the rebuilt wharf, incorporating many salvaged artifacts from the plant, is scheduled to open in the Spring of 2018. 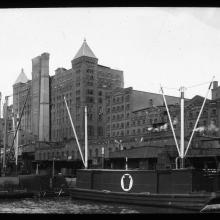 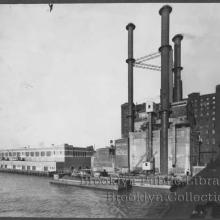 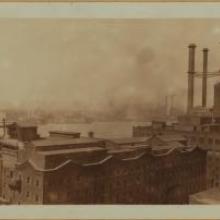 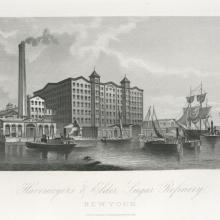 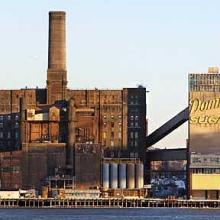 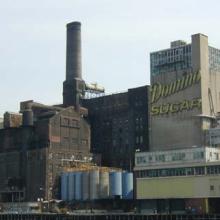 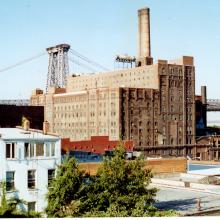 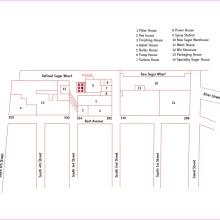 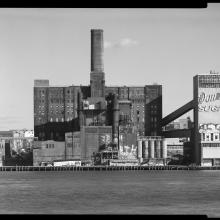 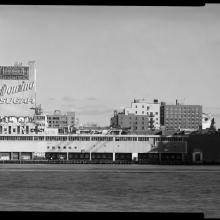 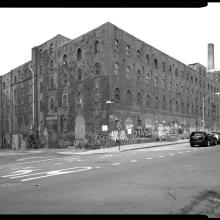 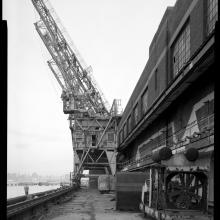 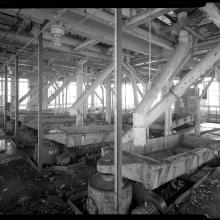 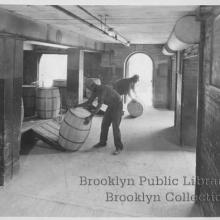 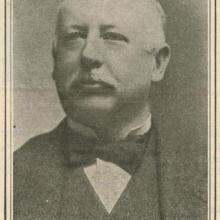 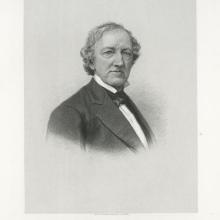