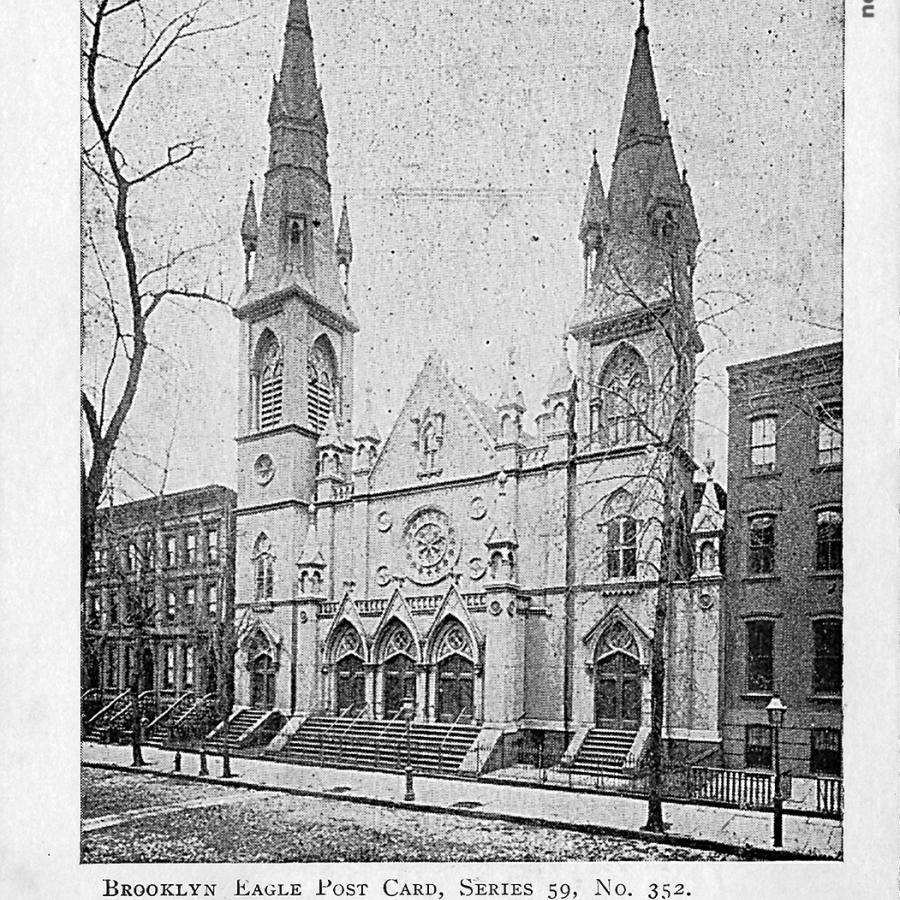 The church was demolished in early 1915, and replaced with an apartment building designed by architects Shampan & Shampan. According to the Eagle, the church was purchased by Isaac Haft, Inc. in January of 1915 for a price of $45,000.6 In March of 1915, three men – Tony Zeron, Carollo Siginonowitz and Stephen Toplowski – fell to their deaths while working on the demolition of the church's steeple.7